Letting Alone (with the help of OpenRent)

Our first DIY tenant moves in today and I'm amazed at how quickly we found someone and how easy it all was.

A little while ago I wrote about how much of our very modest rental income was seeping away into the coffers of the high street letting agent we were paying to do a (not very good job) of managing our rental. When our tenant recently gave notice to quit I took the opportunity to research online letting agents and learn about what was involved in using one. I was amazed at the difference in prices. (My previous post gives the figures.) As my husband is now semi-retired and I only work 4 days a week we have more time to spare so we decided to give it a go, do the work ourselves and terminated the contract with our existing agents.

It did feel a little scary at first as the letting arena is full of legal requirements and the whole process of finding a tenant, taking references and lodging a deposit was something we had previously left up to the agent but I can honestly say that OpenRent made it very easy.

Following registration the website guides you through every stage. The interface is very clean and uncluttered, and the language used is basic English without any unnecessary legal jargon. You can contact them via phone, chat and mail and the couple of times that we got in touch the responses were prompt and helpful. But for the most part we didn't need any individual help from them as the portal did all the hard work of telling us what was happening next and sending us automated mails and texts reporting on progress. Whoever designed the site did an excellent job, the workflow behind it is very efficient, seems to work effortlessly and is focused on keeping the customer informed at every stage. Very impressive.

Our advert (including pictures) was up on Zoopla and Gumtree within several hours and we started getting automated requests for viewings the next morning. This part of the process was a little tricky as we had so many requests so quickly that if it hadn't been for the portal we could have easily got things mixed up. OpenRent do not give out your contact details, so potential tenants make all their enquiries via the site, the enquiries are then recorded on the  "Your Lettings" bit of the site and also passed onto you via text and email. This means that you always have a clear record of who got in touch, the time and date they did so and their e-mail and phone number so that you can get back to them.

We had 10 viewing requests in 3 days but actually ended up accepting an offer from the first (and only) person who we showed round the flat. Once a tenant makes an offer and you accept it OpenRent suspend your advert and the process of referencing begins. You have the choice of "Quick" (24 hour, credit check plus CC ) or "Full" referencing (3 - 5 working days, includes employer and last landlord reference). We went for the full and sat back and waited whilst Openrent did all the work. Admittedly this did actually take 6 working days because the previous landlord needed chasing but once the references were in we were mailed a full report which included the advice to accept and a button to do so. (There is, of course, also the option to reject).

Three hours later the contract had been drawn up according to our instructions and agreed with the tenant, signed by both parties, the deposit lodged and our bank account details taken so that the first month's rent could be paid. The whole process knocked our previous experiences of waiting for phone calls from the letting agents and posting contracts back and forth into a cocked hat.

I know that a lot of the hard work of being a landlord comes after the tenant has been found and that managing our own property will not all be as simple and straightforward as finding our first tenant has been, but at least we now know that this part of it can be made a lot simpler (and cheaper) than it has been in the past. If anyone is thinking of giving it a go I would recommend OpenRent's RentNow service without hesitation.

The Spectre Returns to the Feast 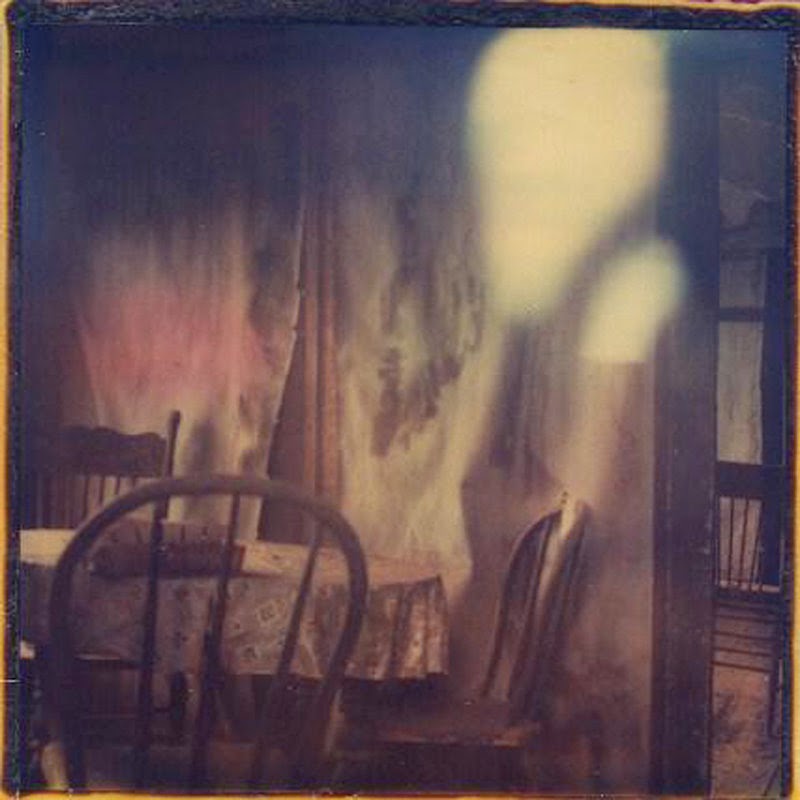 A few months ago I mentioned that the possibility of redundancy was looming large and that I was making plans for how to keep on track if it did.

However, a few weeks after telling us what their 5 year savings plan meant in monetary terms and that job cuts were part of the plan, management released a further statement saying that there categorically would not be any further offers of voluntary redundancy and that they expected to make the necessary staff savings by natural wastage alone. The more cynical amongst us were very sceptical that this would turn out to be actually the case given the level of savings required, coupled with the fact the workforce that had already been heavily "wasted" (both naturally and unnaturally) by two previous rounds of cuts.

It turns out that we were right to be cynical because we have now been told that there are another 22 posts to be lost in 2015/16 out of a workforce of around 80. In other words another 25% cut. It seems that denying there were going to be any more job losses was just a ploy to force the hand of anyone who was hanging around waiting for VR in the hope that they would go before they needed to be paid to do so. Fair enough I suppose, but it has put the rest of us through a roller coaster ride - "Perhaps my job is OK, perhaps it isn't, yes it is, oh, wait I minute no it definitely isn't".

All this plays merry hell with my financial planning as I think I'm pretty much in management's sights for redundancy.

My task now is to work out the best way of fitting it into my plans rather than letting it ruin them.

On the plus side, I would get to finish work even earlier :-) I reckon sometime after April 2016 when I would be 57.

On the minus side - how can I fund this when we've just decided my husband will fully retire in Nov 2015? We will need to be able to to live on his DB work pension (State pension not due till Nov 2018), the rent from our studio flat, any dividends I can wring out of our ISAs, whatever finance comes my way as part of the redundancy and my personal pensions (SIPP and FSAVC).

I've been hard at work on the spreadsheets and I'm hopeful that even the worst case scenario will be doable. The worst case being where I come out with a redundancy payment alone (I'm due around £20,000) and unable to access my pension until I'm 63. (This is the earliest reasonable date I can take it without the actuarial reduction being too big of a hit to bear). I am heartened by the fact that all my colleagues who have been made redundant up to now have been given access to their pensions as part of the package and this would certainly be a great result from my point of view but I'm not banking on it.

What this all means is that I have to force feed my SIPP as hard as I can for the next year until my husband retires and hope that will be enough to do the job. I've stopped paying my AVCs (except for a token amount) as they're not payable until I take my main pension and I'm going to reduce the payments into our ISAs so that I can divert the cash into my pension. I've decided that if this turns out to be a wrong move and I end up with more in there than I can withdraw in a tax efficient way, then I'll be happy to take the hit as it will mean that I've got my £8,000 a year LGPS pension 6 years early and unreduced. In that situation I'd be happy to put some of my tax relief back into the public coffers.

(A little good news - I was meant to be on strike today but Unison have negotiated a better pay offer that is heavily weighted towards the lower paid - up to 8.5% for those on the very lowest pay (ie those on around £12,000 pa). For me, this is the part of the improved offer that is far more satisfying than the fact that they also upped the 1% offer to 2.2% from Jan 2015 for the likes of me. What the ongoing cuts will do to services is another worry entirely. I really can't see how the services I look after can be maintained at the current levels of funding, but then I don't suppose that will be my problem for very much longer. Except that the problem belongs to us all  - as a citizen I quietly despair).

I've just put in a purchase order for £2,000  worth of AXA Framlington Biotech. This is despite the fact that my long term plan is to move most of my ISA funds into a low maintenance stable of cheap trackers very much along the lines of Monevator's "Slow and Steady Passive Portfolio".

However, I have always intended to keep some small holdings in a few specialist areas one of which is pharmaceuticals (I also have Herald IT (comms and multi-media) and IShares Global Clean Energy) and I needed to invest some of the cash left over from my recent sale of a third of my UK Growth fund that was sitting there doing nothing in my account. I looked for a passive-friendly Healthcare ETF but couldn't find one that was available to small investors in the UK so I took the plunge and went with one of the (recently) very successful active funds in the area. The downside of this success is that the fund is valued high at the moment which is another reason I should have perhaps found somewhere else to put the money. Oh well :-)

So, I must admit that I felt a little guilty after clicking on "Buy" but I consoled myself with the fact that the total expense ratio is a fairly low 1% and the trading costs came out of my commission credit so I won't be racking up fees at anything like the level I was whilst holding my CIS active fund at Royal London.

This investing lark certainly does play with the emotions.